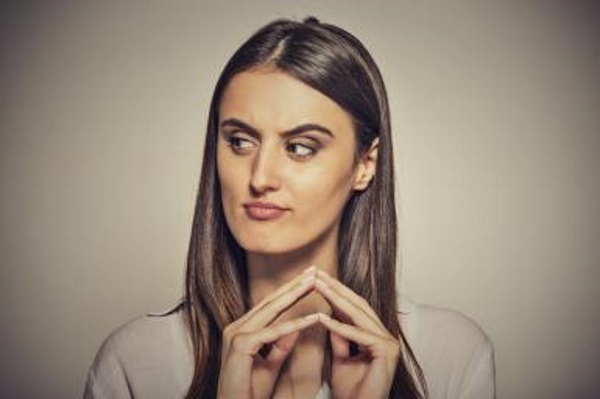 If you are reading this article, more than likely, the Holy Spirit has enlightened you to realize that the traditions of the Church are the most beneficial for the soul and our total salvation and you are hear seeking more information so that your mind and soul can grow. This is excellent and I would encourage you to continue seeking what is True and seek what is best for the salvation of your soul. After all, the salvation of souls is the Supreme Law of the Church.

As traditional Catholics, we make a lot of outward signs that will become very noticeable as we progress in our understanding and practice of our faith. For instance, people may realize that we don’t eat meat on Fridays. Or maybe they notice that we dress more modestly than most people, or that we are always going to mass, trying to avoid sin, the list is endless. Many people will start picking up on this and begin pointing this out to you either through compliments or in the form of degradation. Both of which can cause struggle and other issues.

The first and obvious one is the degradation. Many Traditional Catholics have been called “Pharisees” for obeying the laws of the Church, which is a way of saying that we think we are better than everyone else. Just as an FYI: we don’t think we are better than anyone, or at least we shouldn’t. Still though, many don’t like standing out as different because some people will assume that we are only doing it for attention. No. We are doing it because we know it is right, and when you know something is the right thing to do, we have the moral obligation to do it.

Now the second one is the tendency to look down on people who attend the Novus Ordo (Novus Ordo is short for Novus Ordo Missae, which literally means the “new order of the Mass” or the “new ordinary of the Mass), or the women who don’t veil, or to act better than someone who is a well known sinner. While we are under the obligation to inform others of their sins if they are ignorant, we are also obliged to not determine the state of their soul or assume they have sinned, unless they openly admit to it. Then we seek to help them and not just give them a stink eye.

It’s pretty easy for people to say “I went to a better mass today and I saw him eating a burger last Friday, so I am a better person/Catholic than he is.” A lot of times these are mental thoughts we keep to ourselves, and we never share with the other person that what they are doing is not helping them. By keeping this to ourselves, we aren’t helping them either. Instead, we are comparing ourselves to others in order to make us feel better about ourselves.

Pride is very dangerous, because it can get into everything we do. Be ever vigilant that you may not succumb to this.