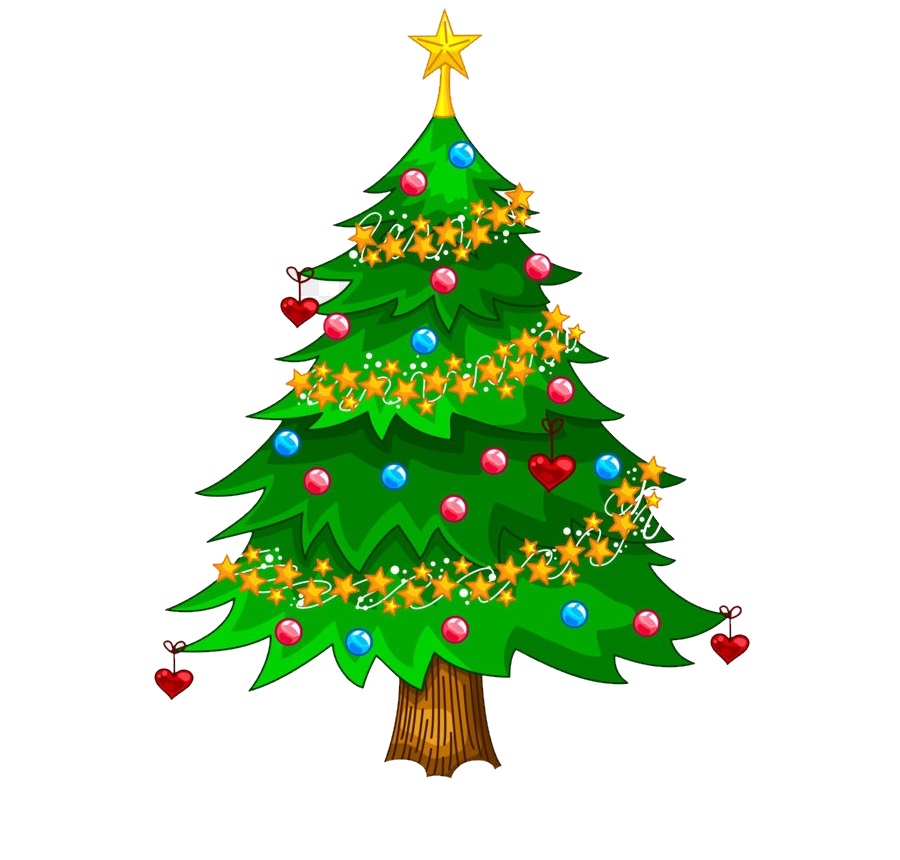 In the early 700’s, Saint Boniface, who converted the German people to Christianity, demolished the Oak of Thor, the mighty sacred tree worshiped by the Saxons. From its roots grew a fir tree which Boniface took as a sign of the Christian faith. In the 11th century, Paradise plays portrayed the tree of Paradise, decorated with red apples.

About the year 1500, inspired by a snow covered fir tree, a small tree was brought indoors and decorated with candles in honor of Christ’s birth. By the 18th century, the custom of decorating a Christmas tree was well established in France, Germany, and Austria. Thus, the Christmas tree represents the original Tree of Paradise, the burning bush which spoke to Moses, the branch of Jesse from which Jesus was born, the life-giving tree of the cross of Christ, and the tree which St. John the Apostle saw in the Book of Revelations whose leaves have medicine for the people and which yields fruit each month for the healing of the nations. Because it is green year-round, the evergreen tree represents hope. Its needles and its narrow crest point upward, turning our thoughts to heaven. Because the tree is cut down and then erected again, it is a symbol of Christ’s resurrection.

Lord, may I see Christmas trees as a sign of hope and as reminders of the many trees that figure in salvation history. I thank You, Lord, for turning the tree of Adam and Eve’s sin into the tree of life through the cross of Christ. Because of the tree on which Christ died, You have given us the promise of eternal life. We praise you forever.