God can use you no matter how old you are 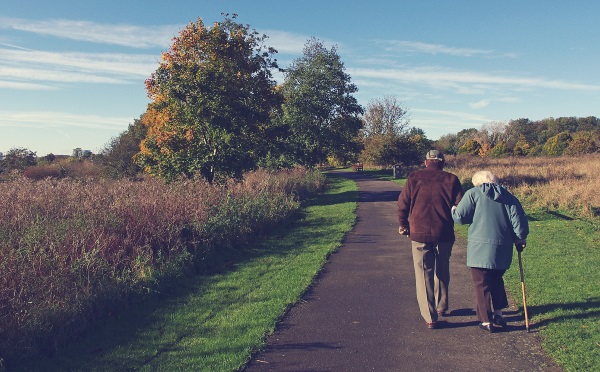 Have you felt that you are too old or too young for God to use you for his plans. At the birth of his son Isaac, Abraham was in his hundredth year. And while Abraham’s age was greater than that of Isaac’s mother, hers was even more astonishing: she was ninety at the time!

Indeed, many of the great figures in the early books of the Bible were senior citizens. Isaac did not give his own sons a farewell blessing until he too was a hundred years old, and then he lived on for another seventy-five years! Moses began his public life as leader of the Israelites at age eighty.

Granted, these are somewhat symbolic, even miraculous. Yet there’s more here than miracle and symbolism. The biblical authors show God working with people who are well beyond the age when most of us would expect nothing more from them than watching TV and taking their medications.

Does God have important–though perhaps small-scale–plans for old people? Whether we are twenty-five or eighty-five, the Bible indicates that this is a question to take very seriously.