Happy Feast of the Epiphany! 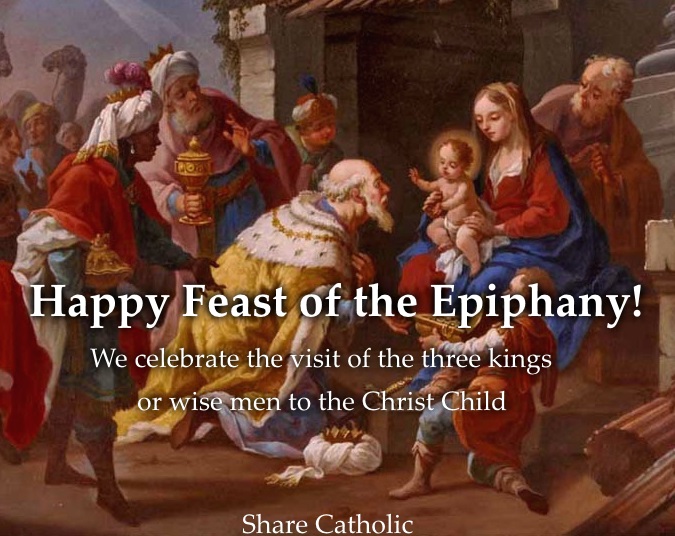 Happy Feast of the Epiphany!

The Feast of the Epiphany celebrates the visit of the three kings or wise men to the Christ Child, signifying the extension of salvation to the Gentiles.

“If the Magi had come in search of an earthly King, they would have been disconcerted at finding that they had taken the trouble to come such a long way for nothing. Consequently they would have neither adored nor offered gifts. But since they sought a heavenly King, though they found in Him no signs of royal pre-eminence, yet, content with the testimony of the star alone, they adored: for they saw a man, and they acknowledged a God.”